Soft tone of voice or loud commands—Which works better with our dogs?

Are you shouting commands or asking your dog for behaviors with a soft tone of voice? In a beginner rally class one night, I had an opportunity to show the difference between using a soft tone of voice to some of my students. One of the dogs, an adolescent lab, was somewhat anxious during class. I noticed that the owner, who was a very receptive student, was “barking” commands to the pup. When I inquired about his behavior, he told me his son also barked and used an even louder tone than he used.

I immediately took all the dogs out on the floor and ask the owners to whisper their signals to the dogs. The effect was noticeable. All the dogs were calmer, quieter, and paying better attention to their handlers. The young lab was noticeably focused on her owner.

How do people feel when their boss gives instructions in a loud, commanding voice? I have had a boss who raised his voice to me, and I lived from 8 a.m. to 4 p.m. in a state of high stress and anxiety. But assume the same boss speaks in a calm, low, non-threatening voice and asks you to do something. You are going to have a better response to the soft tone of voice.

Dogs respond better to calm, soft cues. Loud, threatening voices make them anxious. It is harder for them to work with that anxiety, which is the same reaction of humans.

In a study conducted at the University of Pennsylvania and published in The Journal of Applied Animal Behaviour,[ii] the researchers concluded “If you’re aggressive to your dog, your dog will be aggressive too.”   According to Meghan Herron, DVM, the study demonstrated that many confrontational training methods do little to correct the observed improper or inappropriate behavior, and these confrontational methods can actually elicit aggressive behaviors.  Dog owners’ use of the word “No” caused aggression in 15% of the dogs studied.

Karen Overall, MA, PhD, DVM, referred to dog aggression in her recently published Manual of Clinical Behavioral Medicine for Dogs and Cats.[iii] I believe Overall’s conclusions are vital information for those of us competing in dog sports such as obedience, rally, and agility. 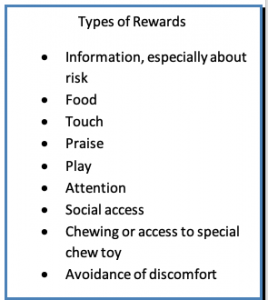 According to Overall, operant conditioning is the basis for most positive reinforcement training and has demonstrated that rewarded behaviors are more likely to be repeated. Overall believes “the most valuable reward for our dogs is good information.” In Box 1, Overall provides types of rewards, and yelling is not included as either information or a reward.

It is vitally important for handlers and dogs competing in obedience, agility, and rally to understand learning theory and the best way to deliver the information.

Learning is defined as the acquisition of information or behavior through exposure and repetition, and reinforcement is the catalyst to effective learning. Positive reinforcement “encourages desirable behaviors because it marks and identifies the preferred behavior…coupling it with a reward.” Negative reinforcement is not punishment and will be discussed in future articles.

Positive reinforcement is effective for dogs because “the repeated reinforcement insures better, more numerous and more efficient connections between the neurons in the brain.” Rewards that are of particularly high value for the survival of the species, such as food, will have a much higher value to our dogs. Food is a higher value reward than praise or play because food is necessary for survival.

“As long as one reinforces won’t everything be OK?” No, it will not “be ok” with reinforcement because aversive stimuli interfere with learning at the cellular level.

Dogs trying to learn skills for agility, obedience, or rally become stressed, anxious, and fearful when handlers yell at them. As the Penn study showed, even “NO” can evoke enough fear that the dog may become defensive, aggressive and even fight back. According to a 2009 study by DeQuervain,[iv] fear and anxiety will adversely affect the training program.  Learning tasks such as heeling, retrieving, or rally exercises are enhanced when stress, fear and distress are mitigated. I believe that statement is particularly relevant to dogs still being trained in obedience with aversive methods such as choke and prong collars.

The data from the 2009 study suggests that the training programs should not rely on aversive methods or raised voices to the dog. If raising voices doesn’t stop inappropriate and incorrect behaviors in children, it certainly will not do so in dogs.

Dog owners and handlers can use alternatives to raising their voice at their dogs.  Some suggestions to correct dogs’ behavior are below.

1.     Prevent. This includes management with crates, exercise pens, and leashes.

2.     Know your criteria. What do you want the dog to do? Break the behavior down into small bite- size pieces and train using operant conditioning. Karen Pryor’s first Law of Shaping is “Raise criteria in increments small enough so that the subject always has a realistic chance of reinforcement.” This is good advice.

3.     Teach one piece of the behavior at a time.  Another suggestion by Karen is “Train one aspect of any particular behavior at a time. Don’t try to shape for two criteria simultaneously.” I watch people try to train several criteria at one time. Susan Garrett calls this “lumping” and suggests we become “splitters.”

4.     Use a soft gentle voice with your dog.  It has a calming effect on the dog and will enhance learning.

5.     Become a dog expert. I believe the most important thing I can do for my dog is become a better handler/teacher. Taking the time to advance your doggy education through reading good books, attending seminars and classes with the best in the business is crucial if dog trainers want to bring out the best in themselves and their dogs. Many people are training the exact same way they did in the ’80s and ’90s although knowledge and understanding of dog training has grown by leaps and bounds. The only detriment to becoming a better trainer is a dog trainer’s energy and creativity.

Jane is a therapist and my friend, and her favorite saying is “Nothing changes if nothing changes.” This very simple statement sums it all up. The research shows that raising voices and aversive methods are not beneficial. It’s up to dog trainers as teachers to change thinking and behavior to enhance the relationship and training of our dog. If we don’t change, nothing changes. It is our responsibility as dog trainers to become advocates for change and the betterment of our dogs. Let’s start today! 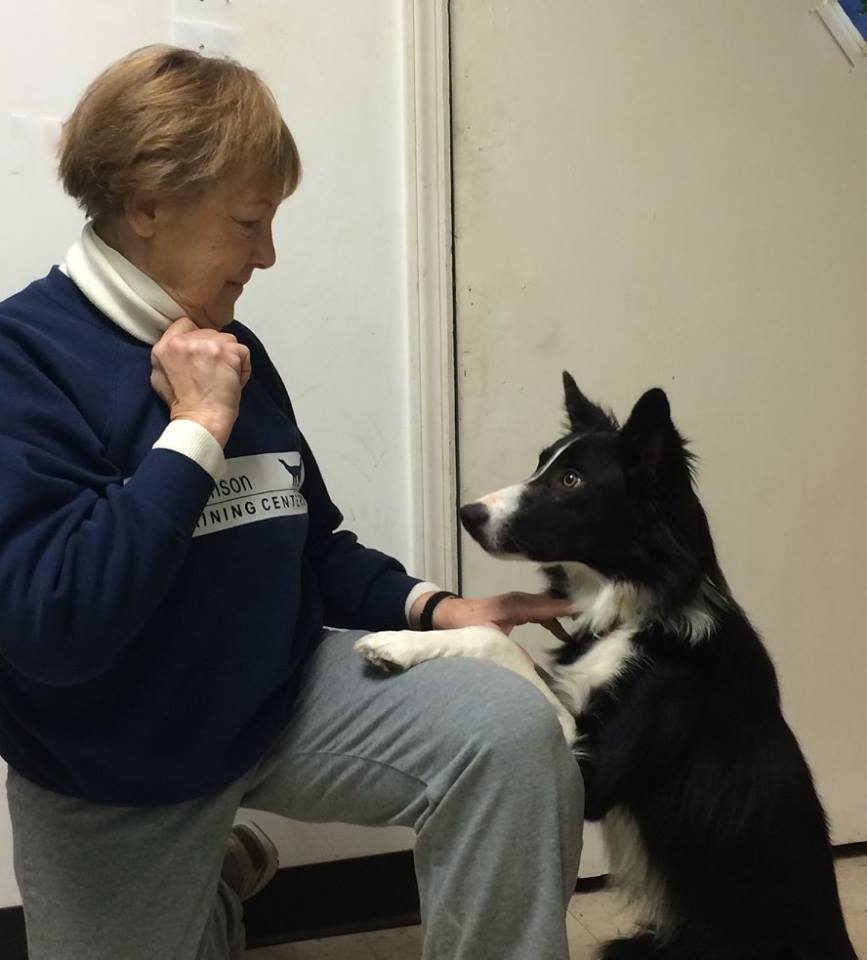 Basic Obedience is the foundation for positive manners in the house as well as teaching owners powerful training tools and techniques. 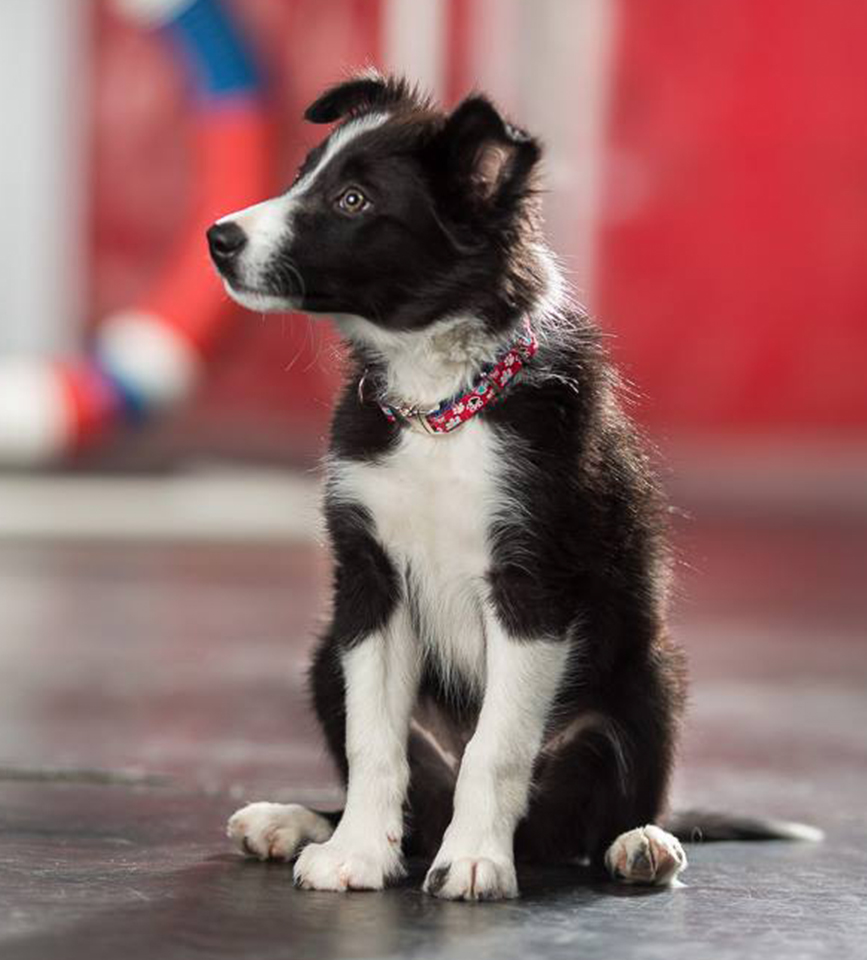 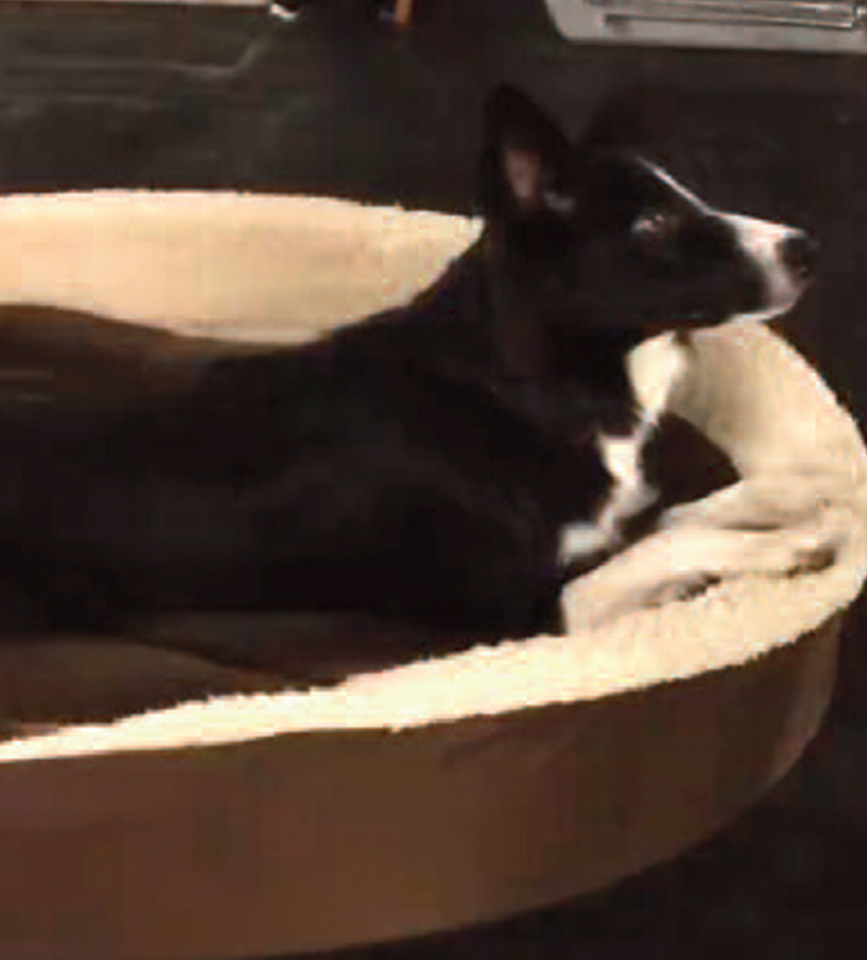 Behavioral Coaching is available for people needing a 1 – 1 approach to canine behavior such as aggression, separation anxiety or house training issues.